Choose the pick-up and drop off dates
Select Delete

Rovinj car hire – The right car for you

With ORYX Rent a car Rovinj, drive safely and relaxed in your dream car! In our diverse and large fleet of premium vehicles, we have a car just for you and for your specific needs.

Whether you are planning a family trip for the weekend, going on a business trip, or looking for a car for everyday personal use - your vehicle is waiting for you at ORYX! We are always at your service and we will be happy to advise you in choosing a vehicle that will meet all your expectations.

To ensure your comfort, all our Rovinj car rental vehicles are air-conditioned and are available with all the accessories you might need, like GPS navigation, WiFi hotspot and child seats of the highest security standards.

Renting a car has never been easier, and travel has never been safer with ORYX Rent a car Rovinj! Visit us at our branch office in Rovinj and find out why we are continuously the first choice of drivers around Croatia. 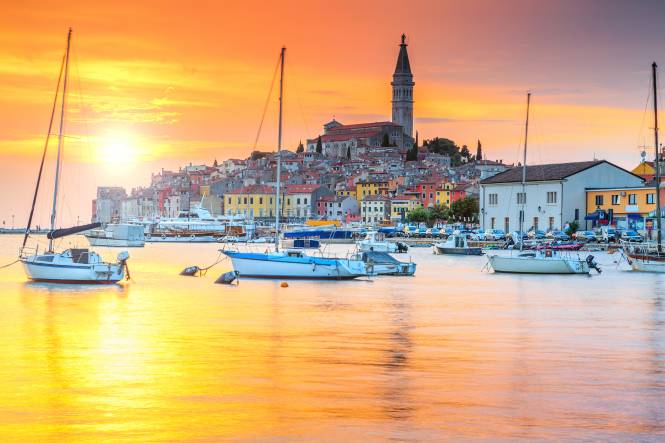 Why is ORYX Rent a car the right choice for you?

Find us at these locations 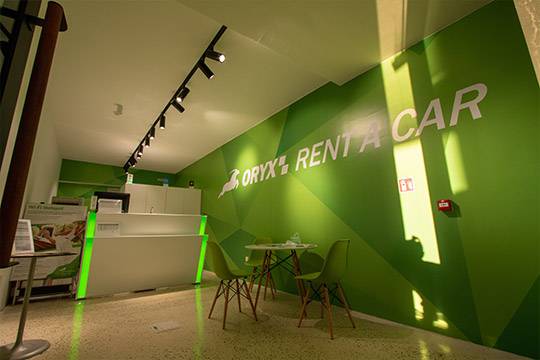 Get to know Rovinj

Rovinj is without a doubt one of the favorite tourist destinations of many domestic and foreign tourists and is located on the west coast of the largest Croatian peninsula, Istria. Regardless of whether you are in Rovinj for the first time, visit it regularly or live in it, the city and its surroundings are inexhaustible sources of natural and cultural sights.

With your ORYX Rovinj car rental vehicle, you can visit the entire city and the Istrian region completely unhindered, quickly and easily. And since Rovinj is not a very big city, you can take a walk and thus best experience all its charms. 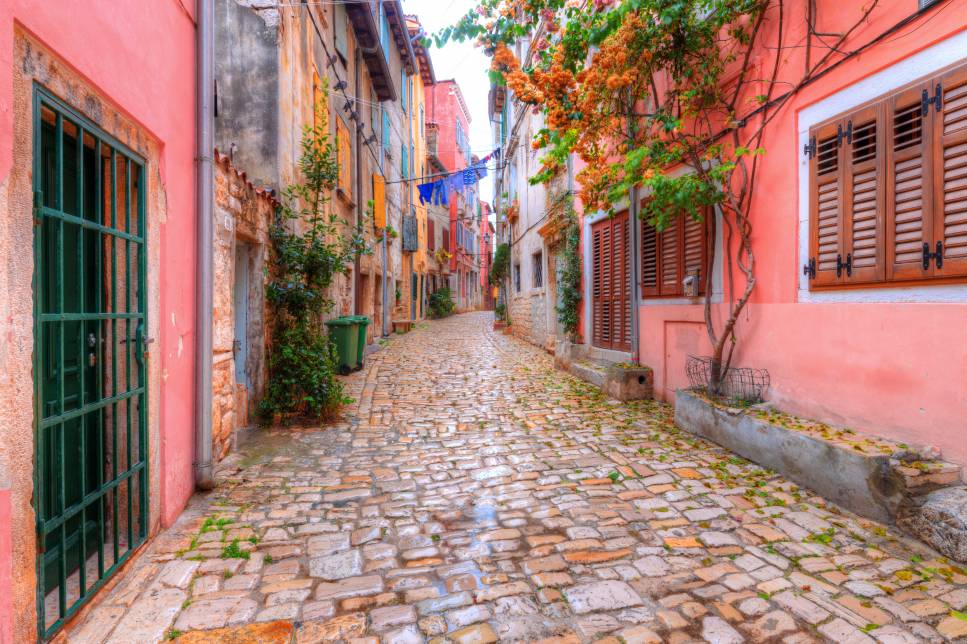 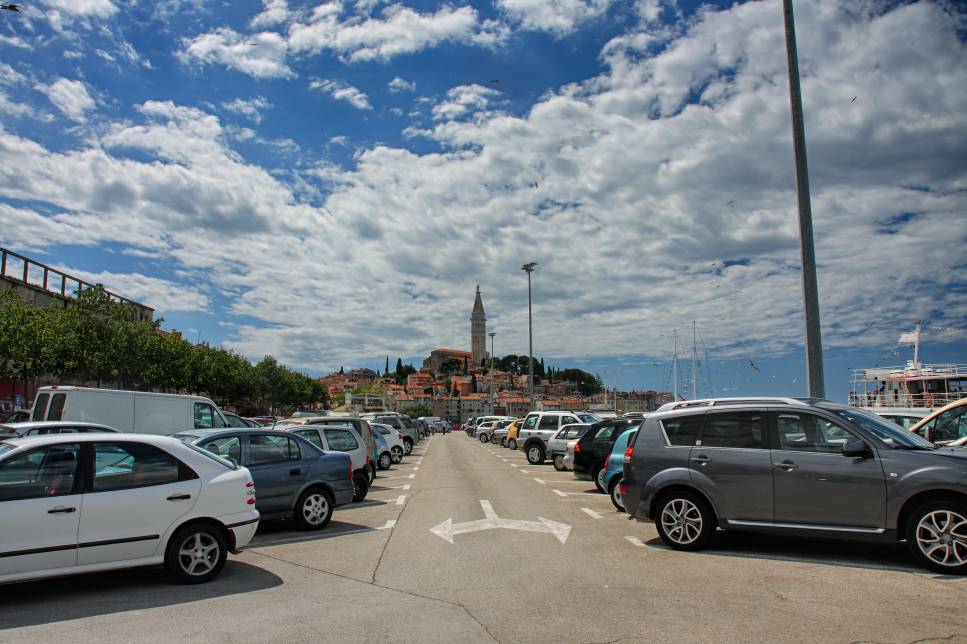 Where to park in Rovinj?

Open public parking lots in Rovinj are organized into 4 main zones, the fourth of which is located furthest from the city center. In the first zone, the price of parking is fixed and the cheapest, but parking prices are generally very affordable and start at 2 HRK per hour.

There are also several closed public parking lots and one garage where you can leave your vehicle for a long time and continue the tour of the city on foot, starting from the old town where traffic is prohibited.

What to visit in Rovinj?

Start with Rovinj’s historic city center, the Old town. Here you can take a walk down the three most famous streets, Grisia, Carrera and Bregovita Street.

Grisia is the lifeblood of Rovinj, known for its traditional art exhibitions held every August. In Carrera Street you can find many stores, souvenir shops and small galleries, while Bregovita street is known as one of the most beautiful streets in Rovinj.

At the beginning of Grisia Street, or at the very entrance to the Old Town of Rovinj, you will pass under Balbi's Arch, which is the main entrance to the old town. At the end of the street there is a main city landmark and symbol of the city, the church of St. Euphemia.

This beautiful baroque church is famous for its bell tower, which is also the highest point of the city. It is therefore not surprising that the lookout on top of the tower, which offers a magical view of the city, is one of the most visited locations in Rovinj.

Nature lovers will enjoy the beautiful beaches of Rovinj and the clear sea, as well as the numerous islands of the Rovinj archipelago. 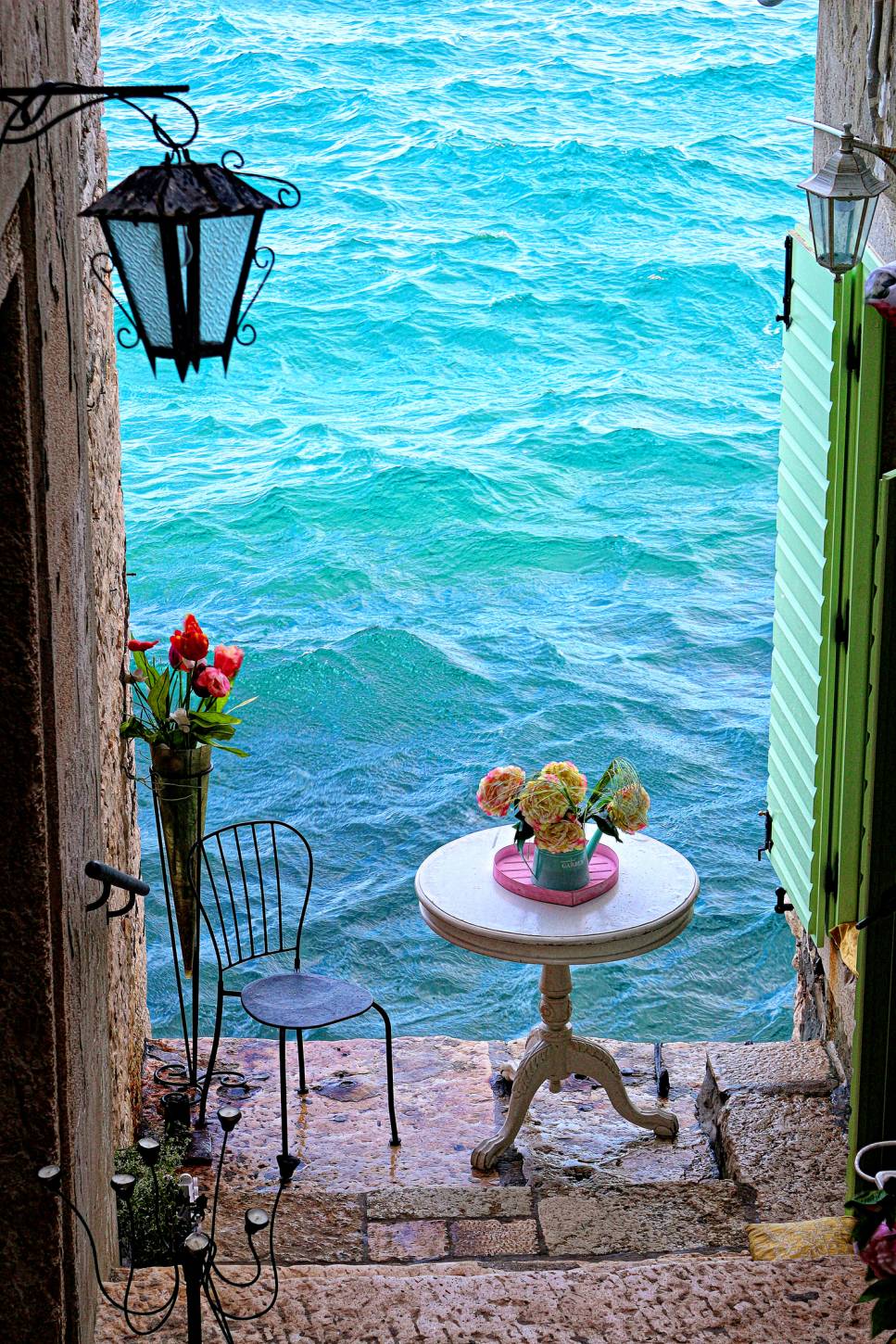 ORYX Rent a car offers a large selection of high quality vehicles, located in 8 cities, from central Croatia to the coast from Dubrovnik to Istria.

This website uses cookies for the purposes of better performance of the website, its improved functionality and for analytical purposes. If you continue to browse the site, we will assume that you agree with the use of cookies.  More information »